Do Your Part to Prevent Fraud: Employees and the Identity Theft and Assumption Deterrence Act of 1998

The Identity Theft and Assumption Deterrence Act of 1998 makes identity theft a federal crime with penalties up to 15 years imprisonment and a maximum fine of $250,000.

It is the defining act that is used to establish that anyone whose identity stolen is a victim regardless of other actions — in the past, it required monetary losses to be considered a victim. The Secret Service and FBI are the chief law enforcement bodies when it comes to monitoring and enforcing this act.

The ITAD also establishes the Federal Trade Commission as a central agency to act as a clearinghouse for complaints against credit reporting agencies and credit grantors, as well as the agency that provides resources for people who are victims of identity theft. 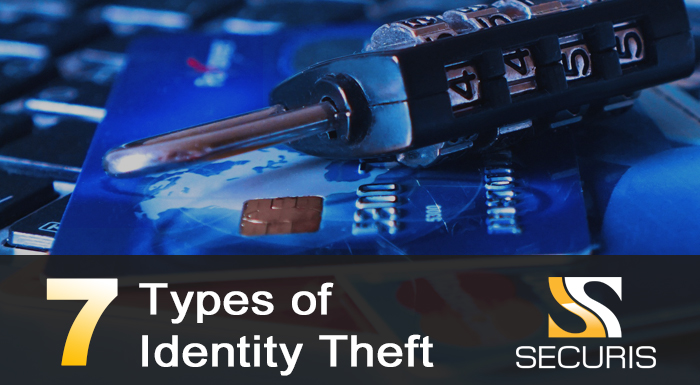 The 7 Types of Identity Theft

Under the Identity Theft and Assumption Deterrence Act, there are 7 instances of identity theft that you should be aware of because your business may be partially liable if you or an employee commit these actions using company time or data.

Documents and information covered in these cases can be anything from personal data like birth certificates and driver’s licenses, to digital documents that include online forms and checkboxes where the person guarantees and confirms that they are the person whose data is being used.

Why Your Business Needs Securis

Courts have generated a significant number of cases where companies that hosted the stolen data — either stolen by customers, employees, or third parties — may be liable for some of the loss. If you made it too easy for someone to steal that information, your business is at risk.

While not always at risk for criminal cases, civil trials have produced significant losses and penalties for companies whose data was breached and information stolen. Target, for example, will pay $18.5 million in damages in a multistate settlement, the largest ever for a data breach, to resolve state investigations of the 2013 cyberattack that affected more than 41 million of the company’s customer payment card accounts (and a total of 60 million customers’ contact information).

Our operations are designed to thoroughly destroy all of that data on your old and discarded equipment.

Don’t let an old laptop, PC, copier, smartphone, or hard drive cause you millions of dollars in losses just because you tossed it out into the trash. Let us completely remove and destroy the data so your old equipment can never be used against you.

And, we’ll also help you remove the hidden dangers of storing obsolete data.

Protect your business right now by contacting us for a free quote and a deep conversation about how you can be secure in a world of ever-growing threats. 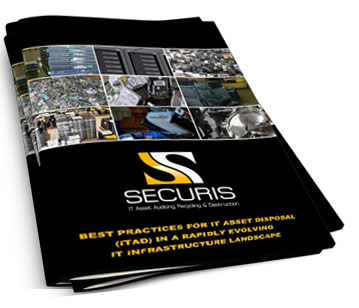